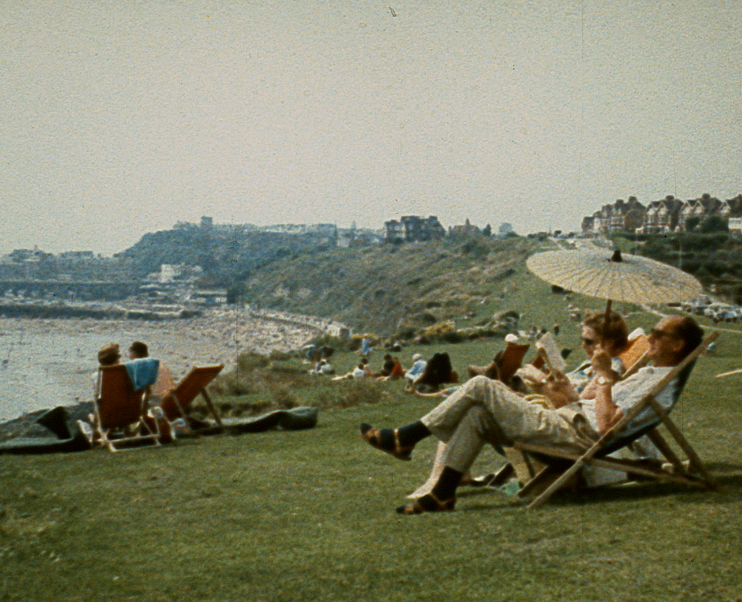 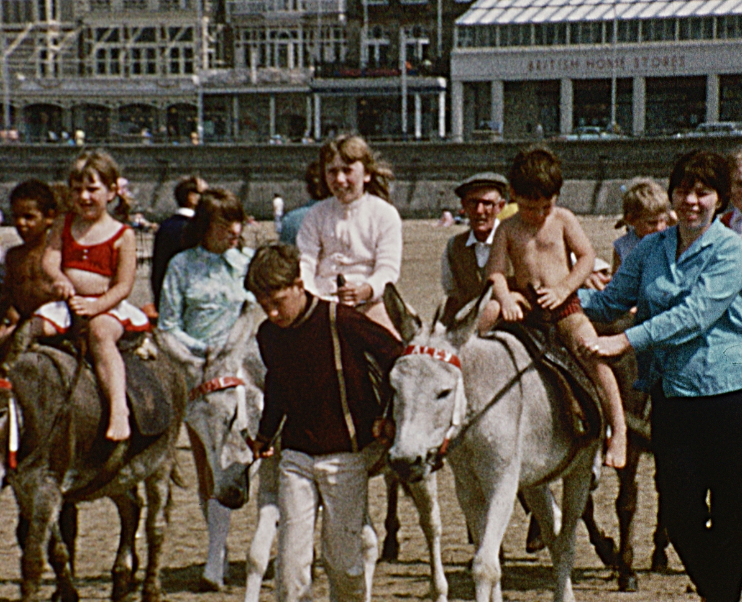 This weekend saw the culmination of the public events in Folkestone! Folkestone Pride, alongside their team of Community Curators conceptualised of and curated four exhibitions, a display about the Our Screen Heritage project at Folkestone Museum, and also a night of films and local queer performers.

Four themes were identified by the Community Curators in the films they sourced. These were nature, families, Pride and Protest and the Future of the LGBTQIA+ representation in the archive.

Those attending ‘Future Archive’ at D:NA had the chance to video record messages for the future, answering questions about what a queer archive might look like, and attendees hopes for the future of the LGBQTIA+ community in Folkestone. Meanwhile, at Brewery Tap UCA Project Space visitors could experience collections of footage from Folkestone Pride over the years. Over the road, by contrast branches, and sand framed a space featuring footage exploring the importance of Folkestone’s landscape and outdoor spaces to the local community.

The evening and the project concluded with a night of performances from local drag and performance artists, which considered the themes of the films. There was also an opportunity for attendees to see the new footage which has been sourced, with introductions from Bean of Folkestone Pride, Dr Frank Gray, Director of Screen Archive South East and Our Screen Heritage Project Coordinator Ellie Turner-Kilburn.